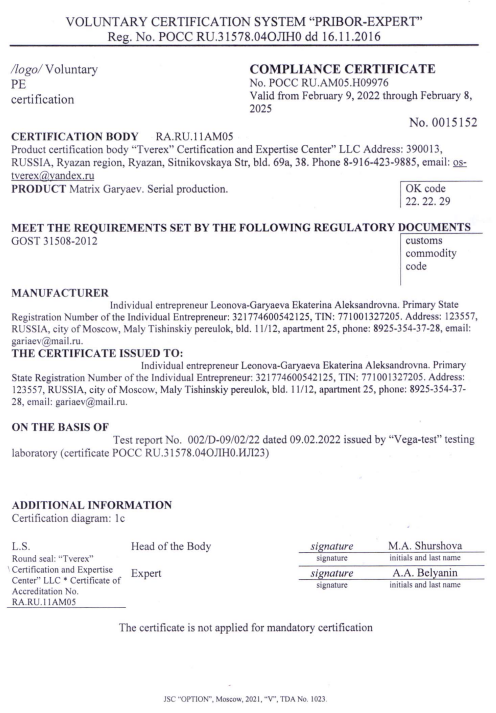 The human body is an ideal habitat for pathogens Wednesday, that can attack virtually any organ or system, causing a number of diseases and disorders. Among such organisms emphasize parasites, that live and feed on the cells and other nutrients the body's "master". Medical indicators, about 90% of the population of different age categories are carriers of parasites, treatment and study of the medicine section-Parasitology. Parasites can penetrate any part of our body and live in it for a long time or lifelong. Some types of parasites in the human body, do not cause any significant changes, but there are such, that can negatively affect the well-being of "owner", the cause of the development of some serious diseases.

For example, ankilostomid larvae in the lungs, causes symptoms of pneumonia, pinworms-attack of appendicitis, and opistorhoznye parasites – hypertension diskineziu biliary tract or a bout of pancreatitis. In addition, parasitic diseases are capable of provâlâtsâ frequent colds, tonsillitis, rhinosinusitis, bronchitis and other diseases.

Suspected presence of parasites in the human body can be the following symptoms:

Treatment of parasitic diseases depends on many factors: types of parasite, its size, the number of, the age of the patient, body mass index and other features. In the pharmaceutical market is a large assortment of antiparasitic medicines diseases, but not all drugs are able to fight of a parasite. It is important to note, that almost all parasites interfere with internal organs, Therefore, the patient must be complex treatment, that would be aimed not only at destroying the invasion, but the restoration of the damaged internal organs.
For a more effective method of pest management and for preventing their occurrence we offer connect to treatment method of wave action on parasites. It is a complex effect on the whole body, no side effects. Therefore, shown as an adult, and children. Listening audio programs, people gradually get rid of parasites and, at the same time is going to cleanse the body from their livelihoods.